Conversion of municipal building into 9 apartments 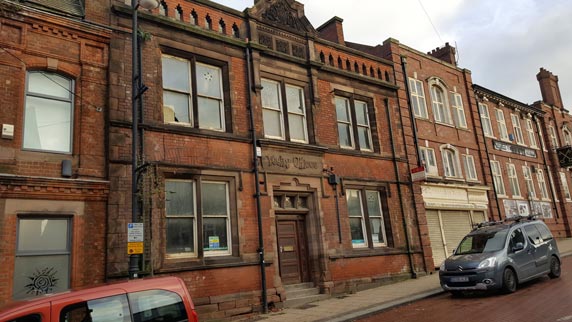 Vestry Offices was built in 1894. It was formerly a municipal building which had been vacant for many years.

The property was later purchased with full planning permission for 7 one-bedroom apartments.

After inspecting the loft and basement, we realised that another two flats could be added, bringing the total to 9 apartments.

Full planning permission was granted for the new design. This brings some much needed affordable housing to the town of Rotherham.

The building has large windows and some of the apartments will have high vaulted ceilings, bringing in lots of natural light.

One peculiar aspect was the two-room cellar in the basement. It didn’t have windows, so it couldn’t be used as a bedroom. The solution was to have a large studio apartment on the ground floor, with stairs down to a kitchen and bathroom in the basement.

-> Scroll Down to watch videos of the development as it progressed.